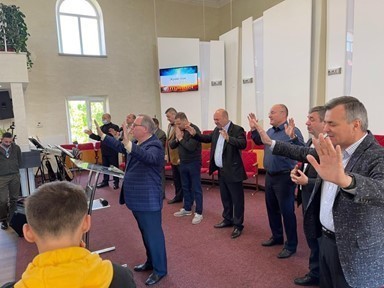 Below is a letter to DCC from Stelica Bularu, a national Moldovan pastor with whom DCC has had a long-standing relationship, including being one of those supported through DCC's mission budget.

Thanks to Mark Gibson for providing the English translation (from the Romanian).

To the brothers and sisters in Christ Jesus of the church in Damascus and to all who are involved in the ministry of service, Grace, and peace, and may you receive many blessings from the heavenly Father.  I want to thank you very much for the financial and spiritual support (in your prayers) you have been and are a great blessing for my family and the ministry I do here in Moldova, so that the borders of the Kingdom of God can spread more effectively in the lands of our country.

I would also like to share with you the ministry and activities that I do with the brothers and sisters of the Emanuel Church and the brothers in the south of Moldova. This year was somewhat different than the other years. We planned something but we did something else. In connection with the conflict and the war in Ukraine, our church and the churches in Moldova participated in receiving the refugees and accommodating them in the churches and the believers' houses.  Our church received and hosted 39 people; 17 people stayed more than 2 weeks, and 22 people stayed 2-3 days, and then we transported them further, where they wanted to go in other European countries. More than 120 people were transported from the Ukrainian border crossings of Reni, Bolgrad, and Giurgiulesti to Romania.

In the south of Moldova, a total of 382 people were accommodated in churches and in the homes of the brothers. 578 per person were transported from one border crossing to another border crossing or destination. At present, there are 43 people who are being hosted in churches and believers' houses. More than 10 tons of food and packages were taken and distributed in Ukraine to those who remained there. More continue to come; others we help pass through; and the number of refugees changes from day to day.

In receiving refugees in our churches and homes, we spoke to them of God's love. Many refugees confessed that none of them expected Moldovans to receive them so well in their homes and that all their expenses would be free.

In conclusion, we want you to join us and intercede before the Lord for the refugees from Ukraine and the work with the refugees in Moldova, so that in these trials and difficulties, many Ukrainians will be reconciled with the Lord.

Pray to the Lord 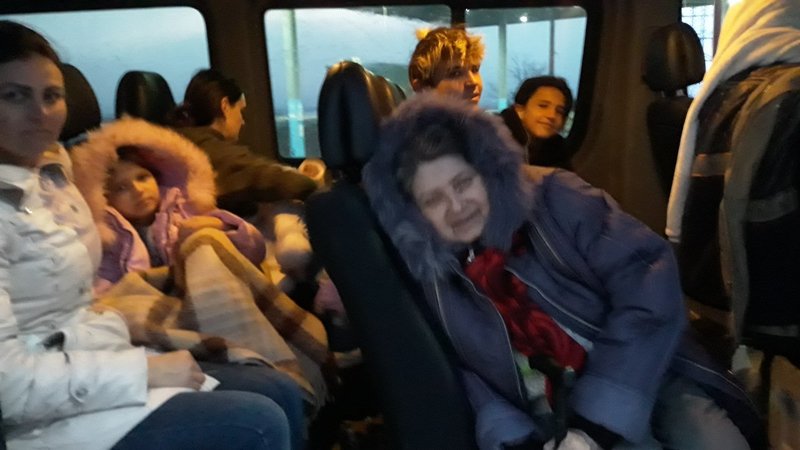 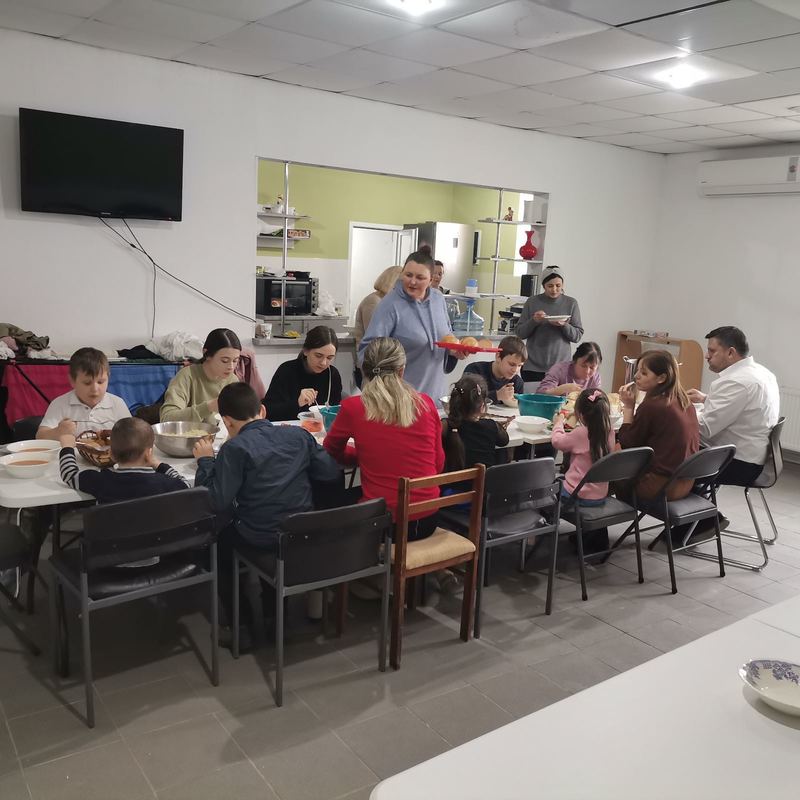 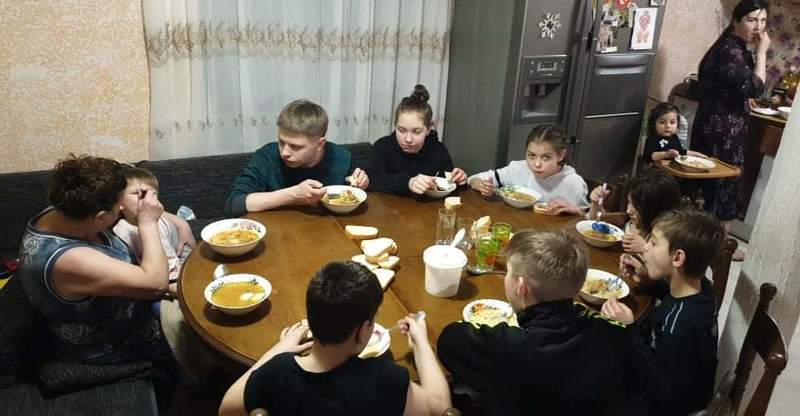 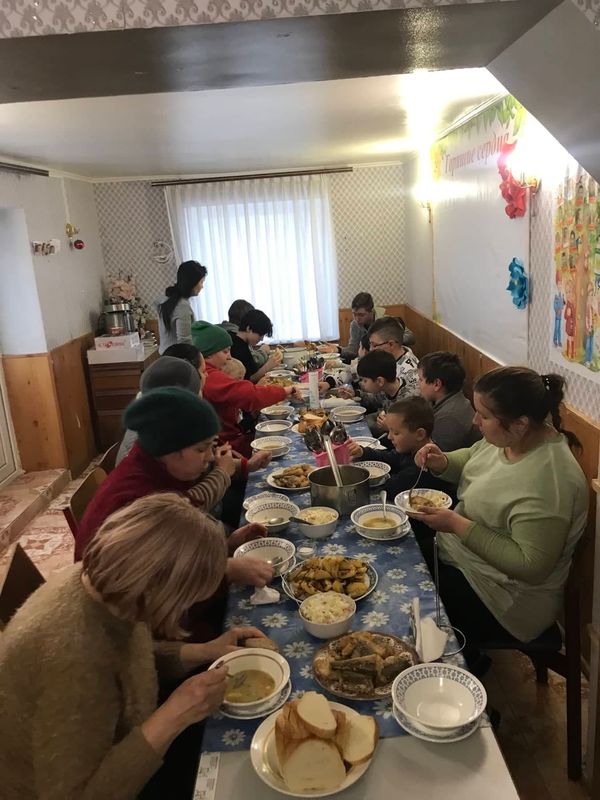 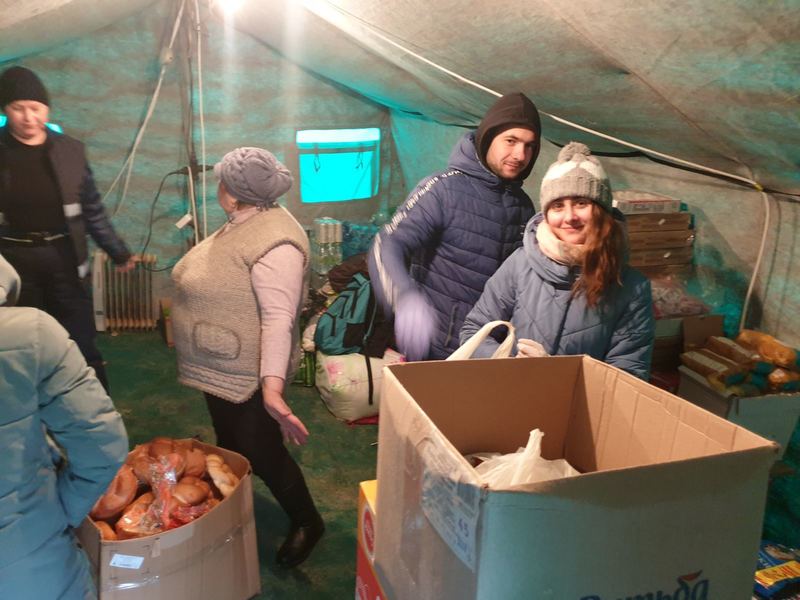 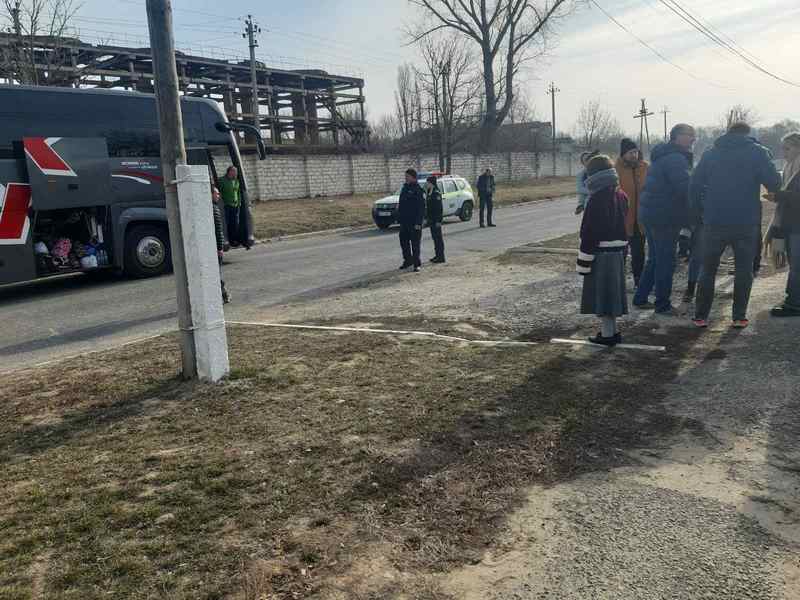 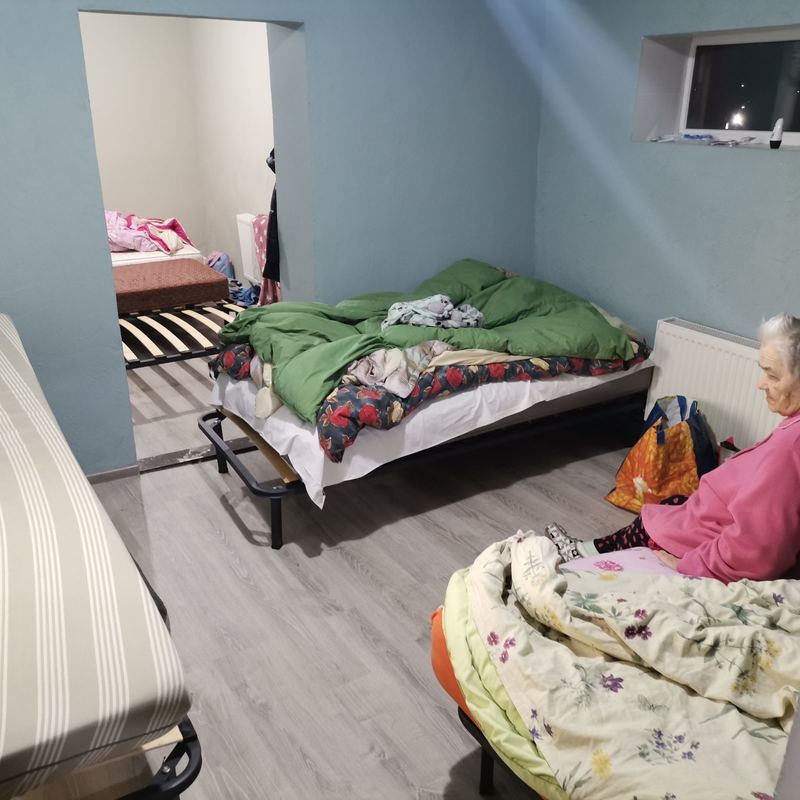 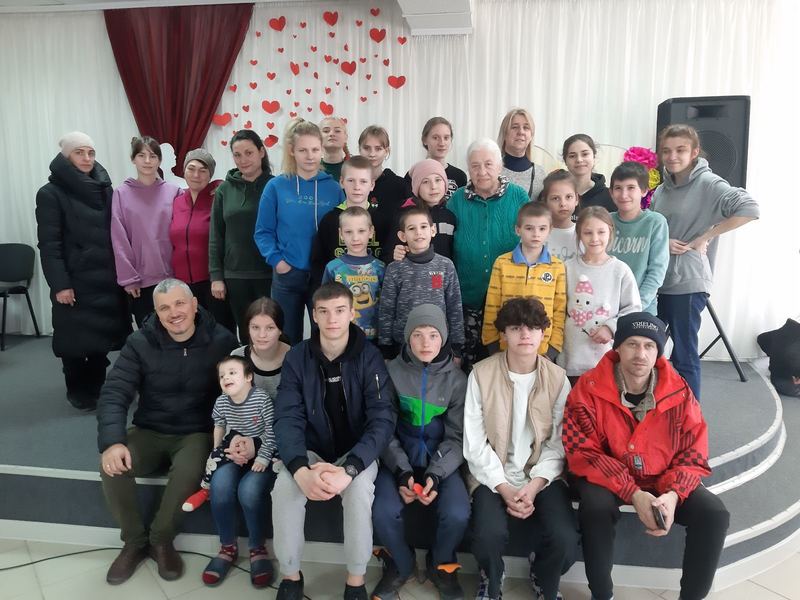 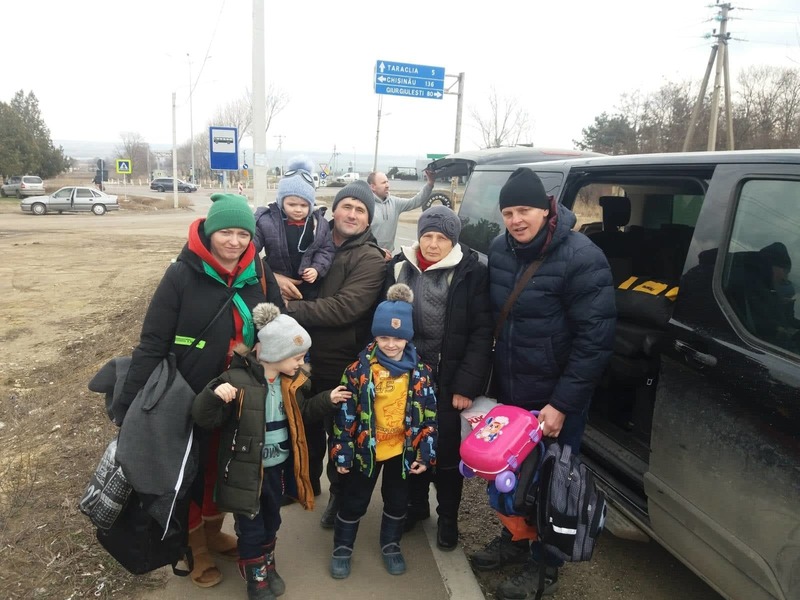